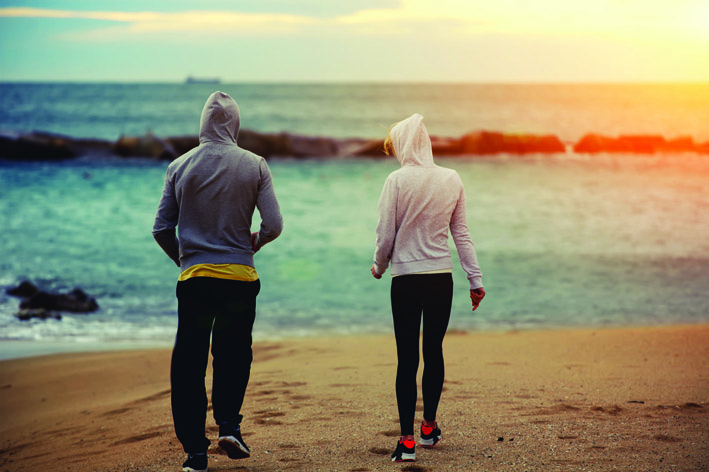 Sue Bolton, an international expert on textile standard explains the implications of Brexit on product  quality and safety legislation and standards. Sue is currently convenor of the CEN committee dealing with safety of children’s clothing, and an expert on several BSI textile committees.

What are the implications for standards, product safety and product legislation? Can we press delete and eliminate all the EU requirements? Do we really want to and can we afford to press delete? Can we continue to influence the requirements our products have to meet?

The UK has been a member of the EU, and previously the EEC, since 1973. During this time product related legislation has been implemented to remove barriers to trade, while maintaining or, in many cases improving, consumer safety. Much of the legislation supports the Common Market and is about levelling the playing field and opening up trade. Increasingly legislation has adopted the use of EU Standards to specify requirements, particularly those relating to product safety. All this has happened alongside ever increasing membership of the union; most recently the inclusion of eastern European countries. The population of the EU is now estimated to be 510 million across 28 countries, a substantially bigger market even than the USA’s 325 million.

Very little EU product legislation however was truly new to the UK. When in 1995, the GPSD first appeared, in the UK, retailers barely noticed; it was so similar to our long existing consumer protection legislation. The directive evolved further in 2005, but the requirements were already generally well established UK best practice, although for many in the EU the requirements were new.

The Textile Products (Labelling and Fibre Composition) Regulation of 2012 embraced the long existing UK textile labelling requirements, updated to include new synthetic fibres and their names. The requirement to declare non-textile parts of animal origin, such as horn or pearl used as buttons, was new; but in the main, this provided the benefit of uniform labelling for export.

REACH, which deals with chemicals in, or released by, products has been and continues to be challenging to comply with. Many of the requirements derive from the global drive for environmental control and reduction in pollution driven by the Montreal Protocol, a global treaty to reduce chemicals which are claimed to have an adverse effect on the earth’s ozone layer, and the consequential impact on climate change. But again for many years the UK and European textile dye makers, dye houses and many retailers had an informal red list; effectively banning dyes and chemicals which were known to be hazardous or cause allergic reaction in humans. These limitations were formalised in REACH.

The Toy Safety Directive, implemented in the UK as Toy Safety Regulations sets its key performance requirements using the EN 71 series of standards which derives many of its tests from the former British toy testing standard. The relevant CEN committee is now actively working with its ISO equivalent to establish common requirements, with the aim of global standards for toys, again removing barriers to trade.

Both the GPSD and Toy Safety Directive are EU Directives which were implemented by act of Parliament as UK Regulations; their repeal will require further acts of Parliament. Would we go back to the pre-existing and out of date UK legislation that in most cases existed prior to the Directives and would now require thorough revision? Is this in industries’ best interests? Probably not, if we want to export.

Local, UK regulations are of course fine as long as you are only selling in the UK – or England if Scotland and Northern Ireland were to devolve and subsequently join the EU. In common with all exports, products must comply with the legislation in the target market where the articles are to be sold. Hence exporting to EU countries will still require products to meet EU legislation and standards. Additionally, if we were to relax UK requirements would our UK consumers be happy with UK product that was potentially less safe than the EU equivalent?

Unfortunately, once outside the EU, the UK will be unable to influence future legislation in Europe – but the world of standards is a little different. Currently we have British standards, BSs, published by BSI, and European standards, ENs, published by CEN – not to mention ISO standards. There are many more BS standards, but all ENs are adopted in the UK as BS ENs. 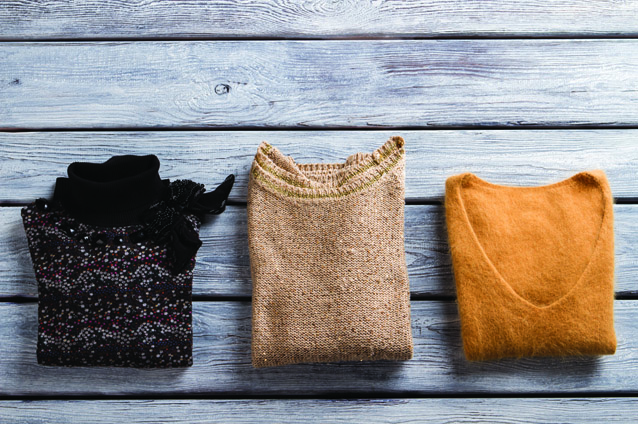 Standards even when called up in legislation remain consensus documents – not imposed or written by Parliament or the EU. All standards are written by technical committees made up of members who are stakeholders. BSI technical committee membership is open to trade associations, membership bodies and experts in the relevant field. In turn the BSI committee nominates the UK experts to represent UK at the CEN meetings where EN standards are written.

Stakeholder views are further encouraged once the document is in its final draft version when it is issued for public comment, via a BSI website – through this public consultation, everyone is invited to submit comments. This input cannot be ignored; every comment submitted is reviewed by the BSI committee and either accepted or rejected with rationale. In the case of EN standards, all comments which are accepted are forwarded to the CEN committee, which receives the comments from all 33 CEN members. The CEN committee’s role is then to review each and every comment and either accept or reject.

As a recent example, in response to a mandate from the EU Commission to develop a new standard, pr EN 16779-1, for cot duvets to reduce risks of SIDs (Sudden Infant Death), a standard was drafted and issued for public comment. The CEN committee received more than 170 comments, which took three and a half days to resolve. The challenge was that not only do national health authorities across Europe have widely differing recommendations for new mothers, we also have cultural differences in ways of caring for infants.

While CEN is part funded by the EU Commission, it is independent and has autonomy over its governance and membership; although all EU and EFTA countries are automatically members. After Article 50 is signed, the UK through BSI, will no longer automatically be a member of CEN.

BSI has stated that it is determined to support UK industry by continuing to take a leading role in standardisation. If the UK becomes a member of EFTA, it will be a simple change of membership category. Otherwise a new set of rules for CEN membership may require writing and accepting.  Currently of the 1,500 plus committees and working groups in CEN, more than 500 are chaired by UK nationals so the influence of the UK is enormous even though CEN rules require a chairman to be impartial and lead discussions to consensus. Also since the standards tend to be drafted in English, the UK delegates are often relied upon to find the right words.

The use of standards as an informal way of setting product quality and safety requirements called up in legislation is growing – and not merely in the EU and UK. Globally countries are increasingly adopting BS and EN standards (or extracts from these) in their own markets and legislation. The UK continuing to take an active if not leading role in standards development will allow us to influence specifications, and ensure UK products can compete on the European and world stages.

So to continue to trade, we need to work with Europe… and the rest of the world.

What do the acronyms mean?

BSI: British Standards Institute is the UK national standards body. BSI committees are formed for all key technical areas, and mirror those of CEN and ISO. Committee members are experts from industry and frequently representing trade associations. New members for BSI committee are welcome.

EFTA: European Free Trade Association is a convention which allows free trade between its members, their global partners and the EU. Members: Iceland, Liechtenstein, Norway and Switzerland.

EU Regulation: A regulation is a binding legislative act. It must be applied in its entirety across the EU. E.g. The Textile Products (Labelling and Fibre Composition) Regulation implemented throughout all 28 EU countries on the same day with identical requirements.

ISO: International Standards Organisation. BSI has been a member since its formation in 1947. Currently 163 countries are members via their national standards organisation. Standards are published with the prefix ISO. Not all ISO standards are adopted as BS ISO, but many are.